Nephrite , known as Neflite in the DiC Entertainment dub, was the second of the Shitennou to be introduced. This is the first animated depiction of the original manga character.

He is Jafar's Genie form

He is Charmander's Original Owner

He is a Ruler of the Underworld

He is a Arabian Sorcerer

Nephrite Played Mr. Pinkie In Jimmy and the Boys

He is theodore's Evil Counterpart

He is a Prince or a Hunter

he is Evil Supreme Kai 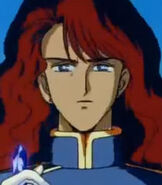 Nephrite in the TV Series 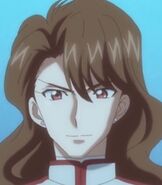 Neflite first appearnce in who framed simon seville
Add a photo to this gallery
Retrieved from "https://parody.fandom.com/wiki/Nephrite_(Sailor_Moon)?oldid=1892555"
Community content is available under CC-BY-SA unless otherwise noted.