The Parody Wiki
Register
Don't have an account?
Sign In
Advertisement
in: Characters, Animals, Ocean Animals,
and 99 more

Most famed for inspiring the character Nemo in the Walt Disney/Pixar film "Finding Nemo", the common or Ocellaris clownfish (Amphiprion ocellaris) is the most familiar of the clownfish and the species most frequently found in pet shops. Like other clownfish, this species is brightly coloured, the bright orange body contrasting with three bold, white, vertical stripes that have black edges. There is also a thin black line around the tips of each fin.  The common clownfish is almost identical in appearance to the clown anemonefish (Amphiprion percula), but has 11 spines in the dorsal fin compared to 10, while the spiny part of the dorsal fin is also taller. 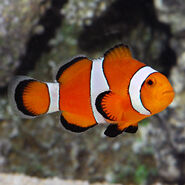 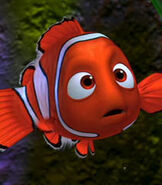 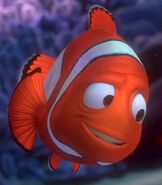 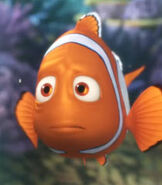 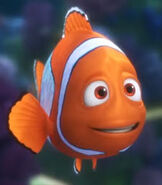 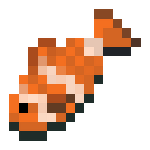 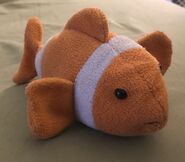 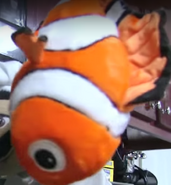 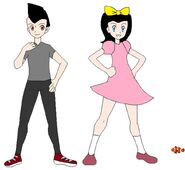 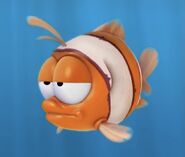 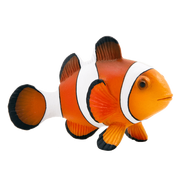