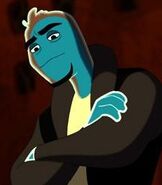 Osmosis Jones As RJ The Racoon 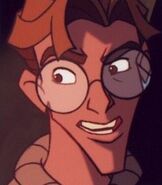 Milo Thatch As Verne The Turtle 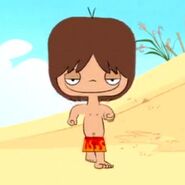 Thrax As Vincent The Bear 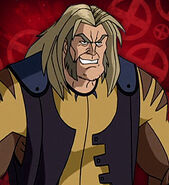 James Gordon As Police Officer
Add a photo to this gallery
Retrieved from "https://parody.fandom.com/wiki/Over_The_Toon_Hedge_(Dragon_Rockz_Style)?oldid=2074587"
Community content is available under CC-BY-SA unless otherwise noted.