Please take a look at some featured pictures from PAW Patrol by Rainbow Eevee in the gallery!

Marshall did it again 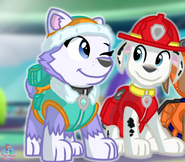 Zuma and Rubble mad at each other 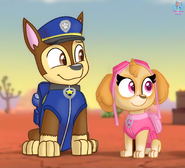 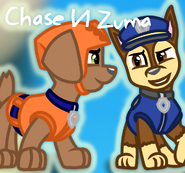 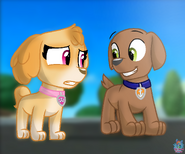 That is not a good idea 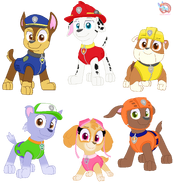 Determined Pups
Add a photo to this gallery
Retrieved from "https://parody.fandom.com/wiki/PAW_Patrol_by_Rainbow_Eevee?oldid=2132377"
Community content is available under CC-BY-SA unless otherwise noted.