Papa Q. Bear (or simply Papa Bear November 10, 1957) is one of the main characters of the Berenstain Bears series. He is shown to be somewhat dim-witted. He's voiced by Brian Cummings. 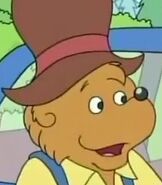 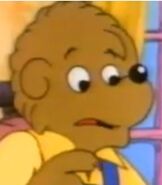 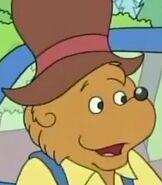 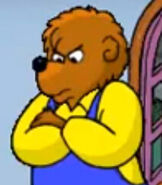 Retrieved from "https://parody.fandom.com/wiki/Papa_Bear?oldid=2598158"
Community content is available under CC-BY-SA unless otherwise noted.