The Parody Wiki
Register
Don't have an account?
Sign In
Advertisement
in: Characters, Animals, European Animals,
and 15 more

Aglais io (Say it: AGG-lay-uss IE-oh), the European peacock, more commonly known simply as the peacock butterfly, is a colourful butterfly, found in Europe and temperate Asia as far east as Japan. It was formerly classified as the only member of the genus Inachis (the name is derived from Greek mythology, meaning Io, the daughter of Inachus). It should not be confused or classified with the "American peacocks" in the genus Anartia; these are not close relatives of the Eurasian species. The peacock butterfly is resident in much of its range, often wintering in buildings or trees. It therefore often appears quite early in spring. The peacock butterfly has figured in research in which the role of eyespots as an anti-predator mechanism has been investigated. The peacock is expanding its range and is not known to be threatened. 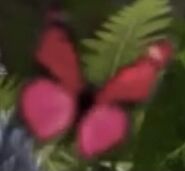 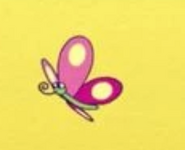 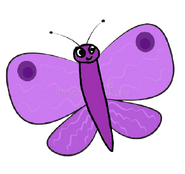