The Parody Wiki
Register
Don't have an account?
Sign In
Advertisement
in: Characters, Creatures, Mythical Creatures,
and 46 more

Pegasus (Greek: Πήγασος, Pḗgasos; Latin: Pegasus, Pegasos) is a mythical winged divine horse, and one of the most recognized creatures in Greek mythology. Usually depicted as pure white, Pegasus is the offspring of the Olympian god Poseidon. He was foaled by the Gorgon Medusa upon her death, when the hero Perseus decapitated her. Pegasus is the brother of Chrysaor and the uncle of Geryon. Pegasus was caught by the Greek hero Bellerophon, near the fountain Peirene, with the help of Athena and Poseidon. Pegasus allowed Bellerophon to ride him in order to defeat the monstrous Chimera, which led to many other exploits. Bellerophon later fell from the winged horse's back while trying to reach Mount Olympus. Afterwards, Zeus transformed Pegasus into the eponymous constellation. 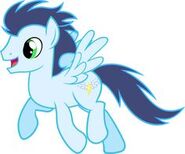 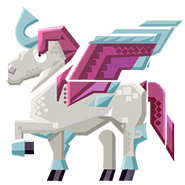 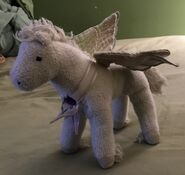 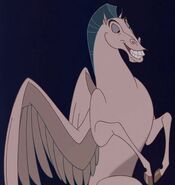 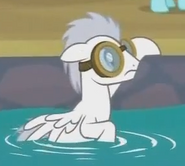 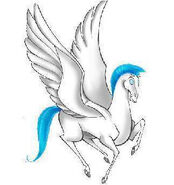 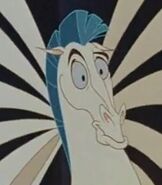 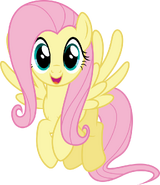 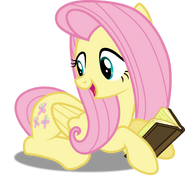 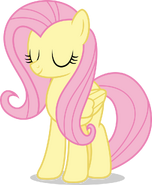 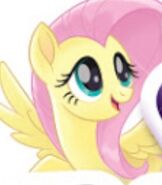 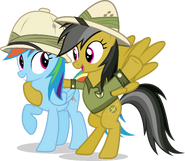 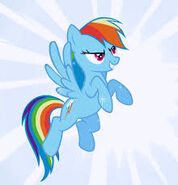 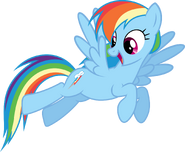 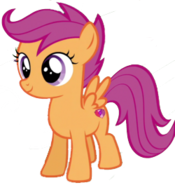 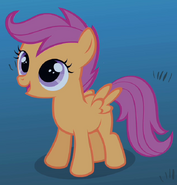 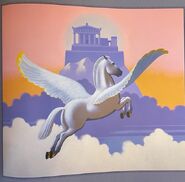