The Parody Wiki
Register
Don't have an account?
Sign In
Advertisement
in: Disneystyle8, Dora the Explorer Home Videos, VHS

Cowgirl Perdita and Cowboy Bendy ride their trusty friend Nemo the Killer Whale across the wild west to deliver Cowboy Cookies to Hubie at his barn, and have to prevent Captain Hook from swiping them. 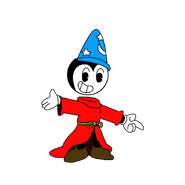 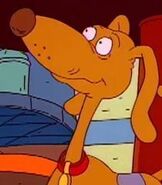 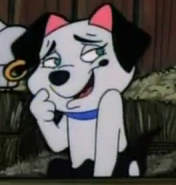 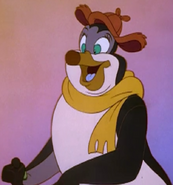 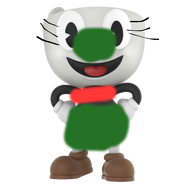 Characters Presenting on A Letter For Captain Hook

Nothing can stop them; they will not fail, Perdita and Bendy must deliver the mail! They need to bring extra special letters to Hubie, Jungle Jangs, Rolly and Patch and even Captain Hook…and fast! Help them outrun silly chickens, zip past falling nuts, and fight their way through a snowstorm to finally deliver Captain Hook's letter at Blueberry Hill! 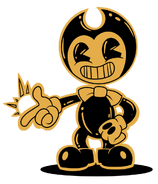 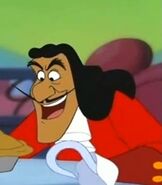 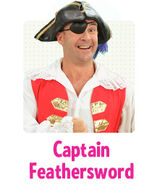 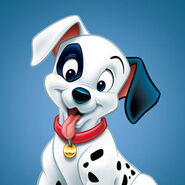