Theodore Tugboat is hosting a Super Silly Fiesta, and everyone is invited. But there's only one problem. The cake for the party is missing.

After that, Perdita and Bendy see Hubie the penguin juggling. Hubie loses control and each of the 7 balls hit his head one at a time. Hubie tells Perdita and Bendy that he should practice his juggling more and he giggles. Suddenly, Captain Hook was nearby. Captain Hook hides inside a rock and surprises Hubie. Hubie yelps and Captain Hook swipes and juggles the 7 balls. He counts to 7 and then hides them in the tree. The viewer had to find all 7 of Hubie's juggling balls. They all had polka dots. Suddenly, the viewer accidentally finds a ladybug and a turtle. But eventually, the viewer found everything that had polka dots. Now the viewer had to count with Perdita as it finds the 7 juggling balls in the tree. After that, Hubie catches them and started juggling again. Perdita and Bendy were going to see Hubie later at the Super Silly Fiesta. Perdita and Bendy got going to let Hubie concentrate on his juggling. 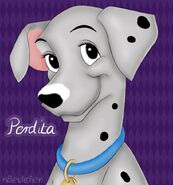 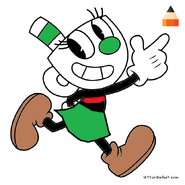 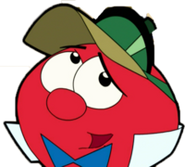 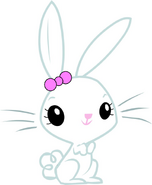 It is Bendy's special day, and Bendy is going to do anything he wants to do. 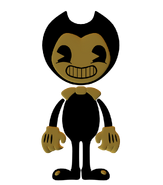 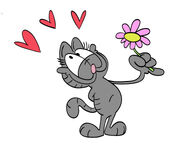 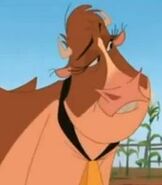 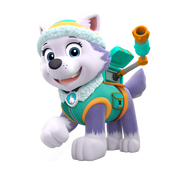