The Parody Wiki
Register
Don't have an account?
Sign In
Advertisement
in: Disneystyle8, Dora the Explorer Home Videos, VHS

Characters Presenting On Save Pongo

Pongo is an animal rescuer and a friend to all the animals, but now he has gotten in trouble (when he tried to rescue a baby parrot) and needs to be rescued! Perdita and Bendy have to hurry because if he falls, he will get impaled by a large pile of prickers and thorns! 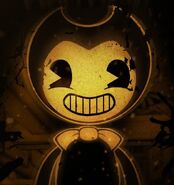 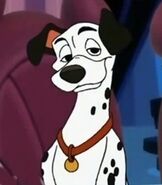 Koda gets scared by Captain Hook; so, Perdita, Bendy, Pongo and Rajah have to find him at the Bear Mountain.

Perdita, Bendy & Pongo were exploring the animal center's baby animals. Then, Pongo picks up a Bear and tells them it's a Brown Bear. 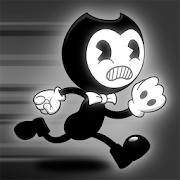