Perdita the Explorer: Move to the Music

Perdita and her friends perform a parade to free instruments that were locked up.

Perdita was playing music on her flute. Perdita played her flute and then Perdita heard someone else playing a different instrument which went shaka-shaka-shaka.

A Musician I Am 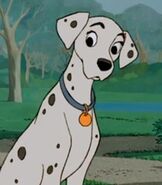 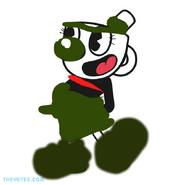 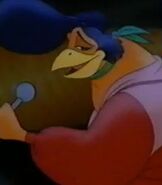 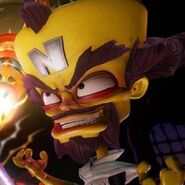 Perdita and Bendy must save Ord's Flute from a drought.

Perdita wants to read a book to Bendy called "Ord's Flute." Perdita gets out the book with a picture of a flute from Two-Tone. She also has a book about bongo drums, a guitar, a cowbell and an accordion. The story started with a blue dragon named Ord who lived in a rocky farm high in the mountains. Ord and his grandpa worked so hard to try and take care of the plants & animals on the rocky farm. 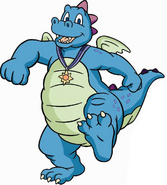 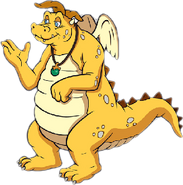