The Parody Wiki
Register
Don't have an account?
Sign In
Advertisement
in: Characters, Creatures, Mythical Creatures,
and 53 more

In Greek mythology, a phoenix is a long-lived bird that is cyclically regenerated or reborn. Associated with the Sun, a phoenix obtains new life by arising from the ashes of its predecessor. According to some sources, the phoenix dies in a show of flames and combustion, although there are other sources that claim that the legendary bird dies and simply decomposes before being born again. According to some texts, the phoenix could live over 1,400 years before rebirth. Herodotus, Lucan, Pliny the Elder, Pope Clement I, Lactantius, Ovid, and Isidore of Seville are among those who have contributed to the retelling and transmission of the phoenix motif.In the historical record, the phoenix "could symbolize renewal in general as well as the sun, time, the Empire, metempsychosis, consecration, resurrection, life in the heavenly Paradise, Christ, Mary, virginity, the exceptional man, and certain aspects of Christian life". 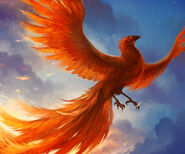 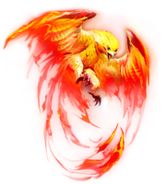 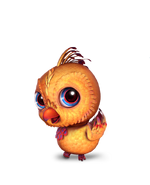 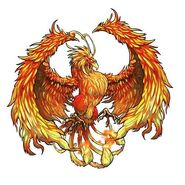 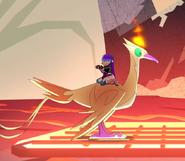 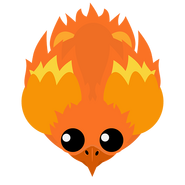 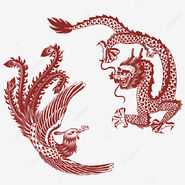 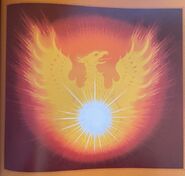