The Parody Wiki
Register
Don't have an account?
Sign In
Advertisement
in: Characters, Animals, Australian Animals,
and 199 more

So seemingly incongruous was the appearance of platypus (Ornithorhynchus anatinus) specimens shipped to England at the end of the 18th century, that many observers assumed it was the fraudulent work of a skilled taxidermist. Even after the specimens were found to be authentic, it was sometime before scientists concluded that the ‘amphibious mole’ was in fact a mammal, albeit the most evolutionary distinct mammal alive. The distinctive features that make the platypus so instantly recognisable are its duck-like bill, dense, waterproof fur, webbed feet, and broad, flattened tail. The plush pelage that covers its stream-lined body is deep brown above, and silvery grey to yellow underneath. The limbs are extremely short, with the heavily webbed front-feet providing propulsion through water, while the hind-feet act more like rudders. In male platypuses, the rear ankles are equipped with a horny spur connected by a duct to venom gland, which is used to inflict wounds on natural predators and other males. Although, the characteristic muzzle of the platypus resembles that of a duck, it is actually soft and rubbery, and contains no true teeth. 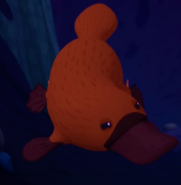 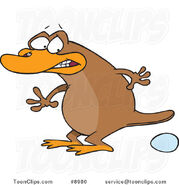 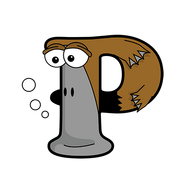 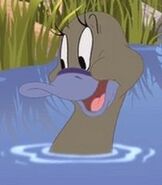 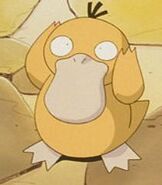 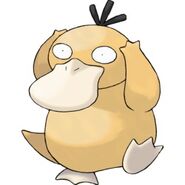 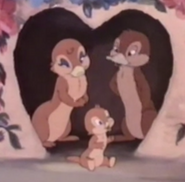 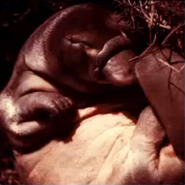 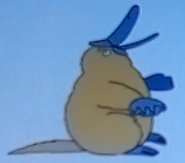 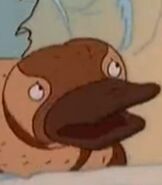 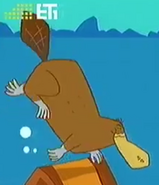 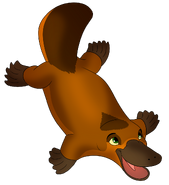 Rapunzel as a platypus 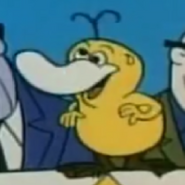 (Almost) Every Single Perry The Platypus Entrance
Perry the Platypus 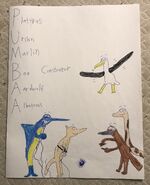 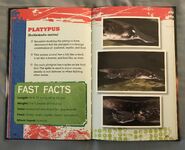