The Parody Wiki
Register
Don't have an account?
Sign In
Advertisement
in: Characters, Animals, Extinct Animals,
and 32 more

Plesiosaurus (Greek: plesios, near to + sauros, lizard) is a genus of extinct, large marine sauropterygian reptile that lived during the early part of the Jurassic Period, and is known by nearly complete skeletons from the Lias of England. Although these animals are known to be extinct, every year there are a high number of unconfirmed modern-day reported sightings of creature(s) that are often described to resemble the Plesiosaur, such as the Loch Ness Monster. It is distinguishable by its small head, long and slender neck, broad turtle-like body, a short tail, and two pairs of large, elongated paddles. It lends its name to the order Plesiosauria, of which it is an early, but fairly typical member. It contains only one species, Plesiosaurus dolichodeirus. P. brachypterygius, P. guilielmiiperatoris, and P. tournemirensis were assigned to new genera, Hydrorion, Seeleyosaurus and Occitanosaurus. 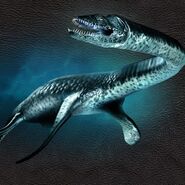 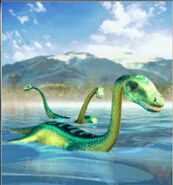 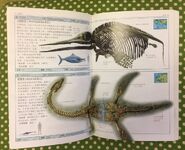 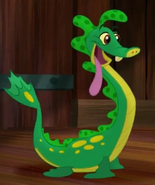 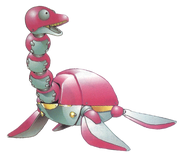 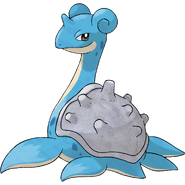 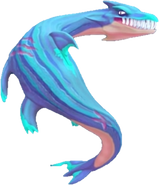 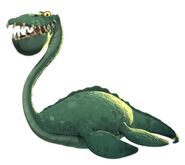