1701Movies' TV-spoof of Pokemon Advanced Generation (2003). It will appear on YouTube in the near future in honor of the 19th movie. 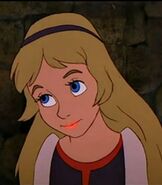 Princess Eilonwy as May 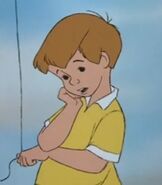 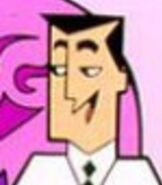 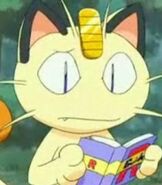 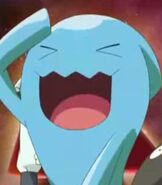 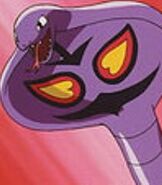 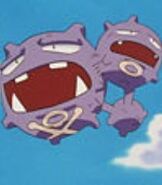 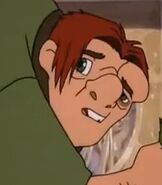 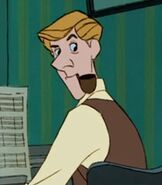 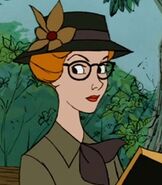 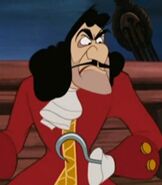 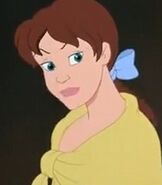 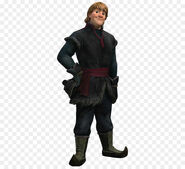 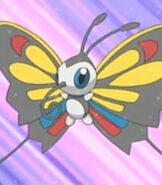 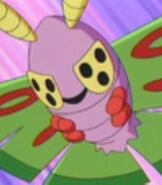 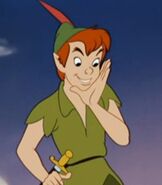 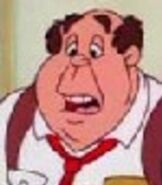 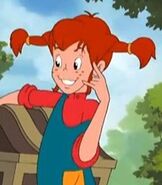 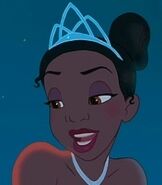 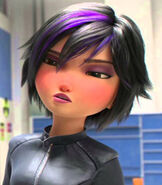 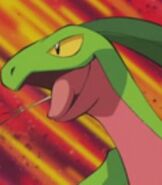 Ash's Grovyle as Himself 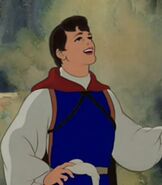 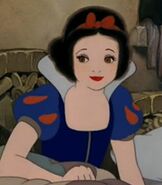 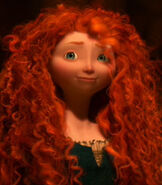 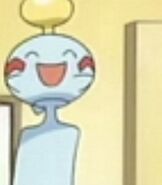 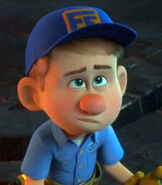 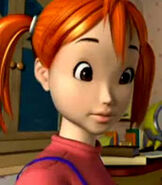 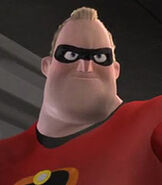 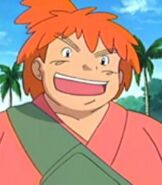 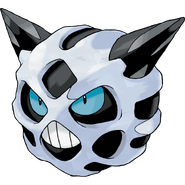 Slowbro as Himself
Add a photo to this gallery
Retrieved from "https://parody.fandom.com/wiki/Pokemon_Advanced_Generation_(1701Movies_Human_Style)?oldid=906488"
Community content is available under CC-BY-SA unless otherwise noted.