The final ranger, the White Hercules Beetle Ranger was inspired by Wild Force and Jungle Fury as well as Mighty-Morphin's white ranger. I went with an armored look for this ranger. He also has a Kamen Rider type scarf. 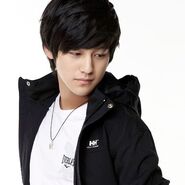 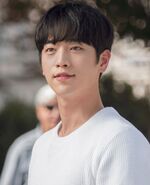 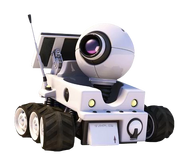 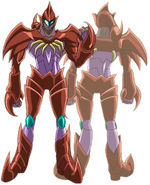 Add a photo to this gallery
Retrieved from "https://parody.fandom.com/wiki/Power_Rangers_Bug_Exterminators?oldid=2082745"
Community content is available under CC-BY-SA unless otherwise noted.