Princess Luna is Princess Celestia's younger sister from "My Little Pony: Friendship is Magic". (In Phase Awesomeness parodies, she's the lover and husband of Agent Classified.)

She's an alien shapeshifter who eventually wins the heart of Batman.

She secretly works for Hades

Princess Luna played Tim the Minion in Awesome Me (alongside Tigress).

She is a tall Minion.

She is a artificial intelligence

She is Andros' Sister and the 2nd Pink Galaxy Ranger.

Princess Luna Played Misty The Witch in My Little Pony: Friendship is Magic/Jake and the Never Land Pirates 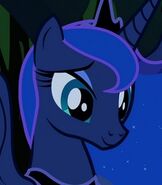 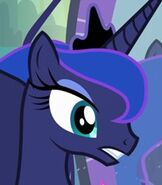 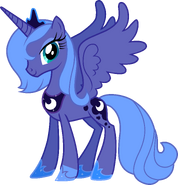 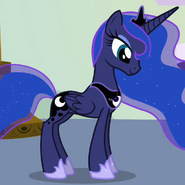 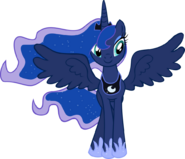 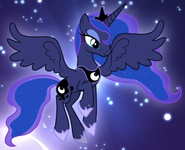 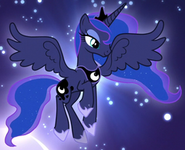 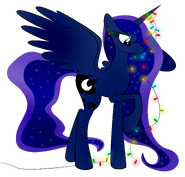 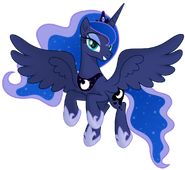 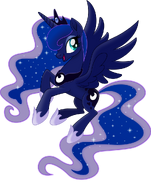 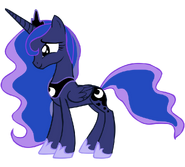 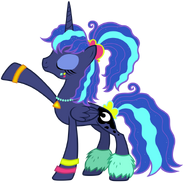 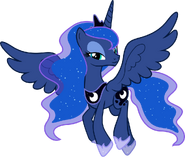 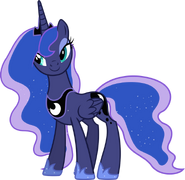 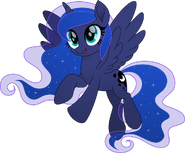 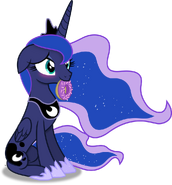 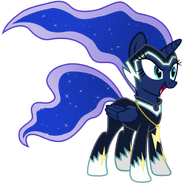 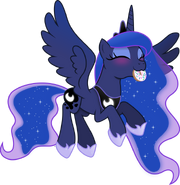 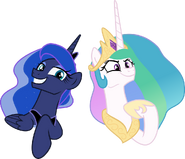 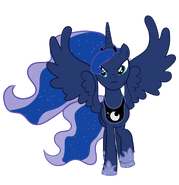 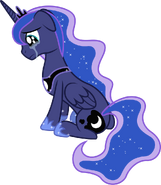 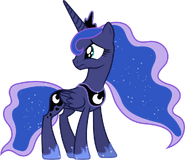 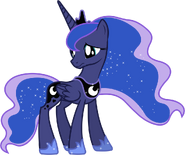 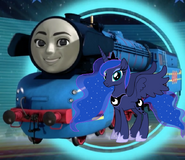 Add a photo to this gallery
Retrieved from "https://parody.fandom.com/wiki/Princess_Luna?oldid=2632638"
Community content is available under CC-BY-SA unless otherwise noted.