The Parody Wiki
Register
Don't have an account?
Sign In
Advertisement
in: Characters, Animals, Domestic Animals,
and 25 more

The Provence Donkey is a breed of domestic donkey from Provence, in south-eastern France. It is now distributed through much of central and south-east France, with the highest concentration in Provence and the Rhône-Alpes region. For hundreds of years the Provence donkey was used by transhumant shepherds of the area as a pack animal in the seasonal movement of flocks of sheep between their summer pastures on the high Alps of Haute-Provence and the Dauphiné and their winter grounds in Basse-Provence. 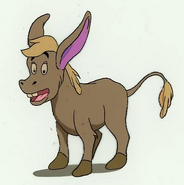 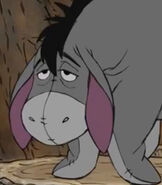 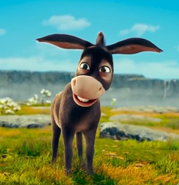 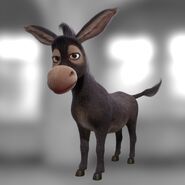 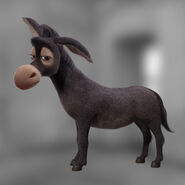 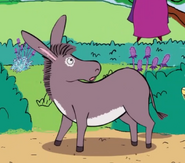 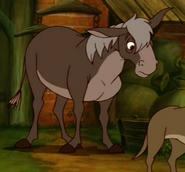 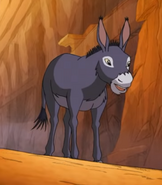 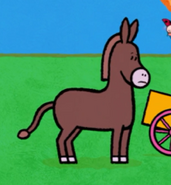