The Parody Wiki
Register
Don't have an account?
Sign In
Advertisement
in: Characters, Animals, Extinct Animals,
and 58 more

Pteranodon is a genus of pterosaurs which included some of the largest known flying reptiles, with wingspans over 6 metres (20 ft). It existed during the late Cretaceous geological period of North America in present day Kansas, Alabama, Nebraska, Wyoming, and South Dakota. More fossil specimens of Pteranodon have been found than any other pterosaur, with about 1,200 specimens known to science, many of them well preserved with nearly complete skulls and articulated skeletons. It was an important part of the animal community in the Western Interior Seaway. 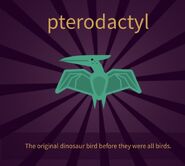 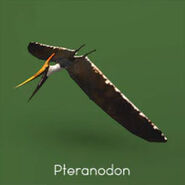 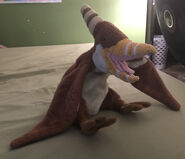 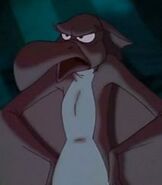 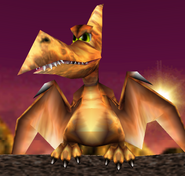 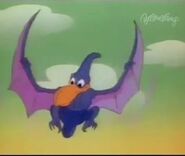 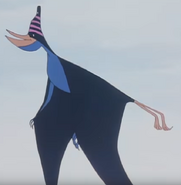 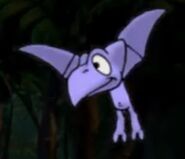 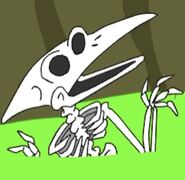 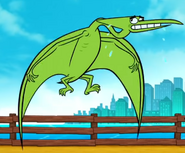 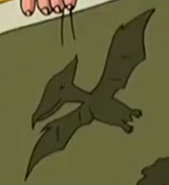 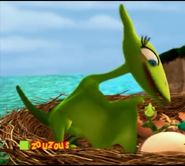 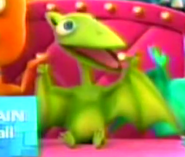 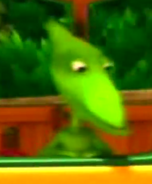 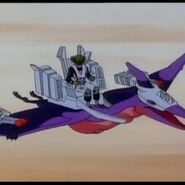 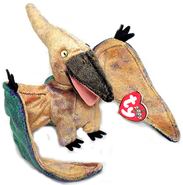 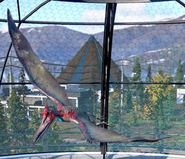 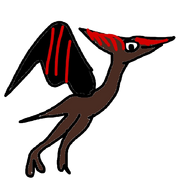