POWER OF THE OMEGA!!!

Together we are the Omegas of the America and the whole world!

We will fight bad guys while we're racing to the grand prix to the grid!

Together we are the...

Tyler Klause is the Number One Leader!

Steel is the Silver Ranger of Beast Morphers! 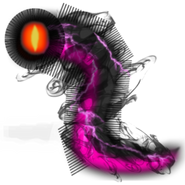 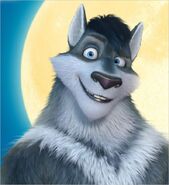 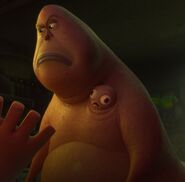 Retrieved from "https://parody.fandom.com/wiki/Racing_For_Action?oldid=1912492"
Community content is available under CC-BY-SA unless otherwise noted.