The rainbow lorikeet (Trichoglossus moluccanus) is a species of parrot found in Australia. It is common along the eastern seaboard, from northern Queensland to South Australia and Tasmania. Its habitat is rainforest, coastal bush and woodland areas. Several taxatraditionally listed as subspecies of the rainbow lorikeet are now treated as separate species. 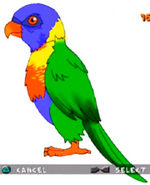 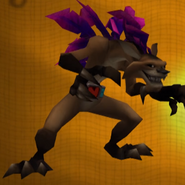 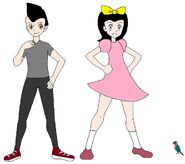 Add a photo to this gallery
Retrieved from "https://parody.fandom.com/wiki/Rainbow_Lorikeet?oldid=2105211"
Community content is available under CC-BY-SA unless otherwise noted.