The reticulated python (Python reticulatus) is a species of python found in the rainforests of Southeast Asia. They are the world's longest snakes and longest reptiles and among the three heaviest snakes. Like all pythons, they are nonvenomous constrictors and normally not considered dangerous to humans. Although large specimens are powerful enough to kill an adult human, attacks are only occasionally reported. 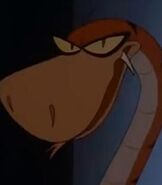 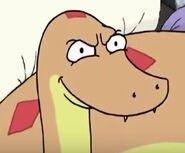 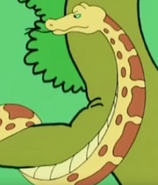 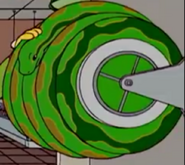 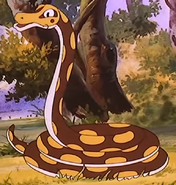 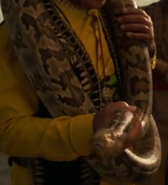 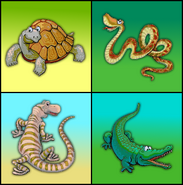 Retrieved from "https://parody.fandom.com/wiki/Reticulated_Python?oldid=2163880"
Community content is available under CC-BY-SA unless otherwise noted.