The Parody Wiki
Register
Don't have an account?
Sign In
Advertisement
in: Characters, Animals, North American Animals,
and 194 more

Able to navigate using the earth’s magnetic fields, rock doves (Columba livia) can find their way across large distances even when blindfolded. Rock doves that are found in towns and cities are feral pigeons, descended from domestic pigeons. It is thought that rock doves could have been domesticated over 5,000 years ago. Rock doves are naturally blue, though there are many different colour variations including red, black, and white.

• It is played by Cattle Egret in Up (NatureRules1 Version) 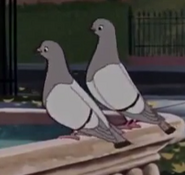 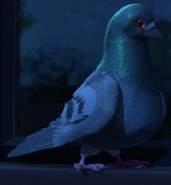 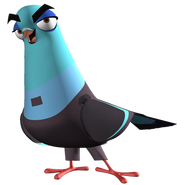 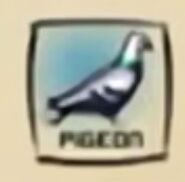 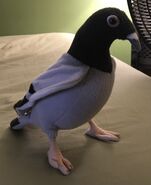 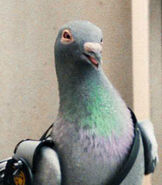 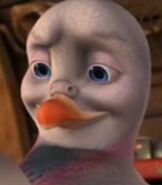 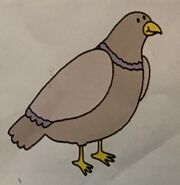 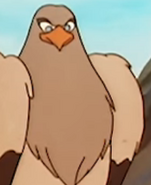 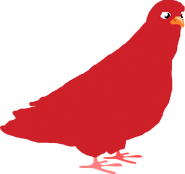 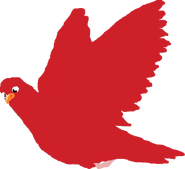 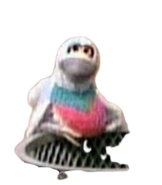 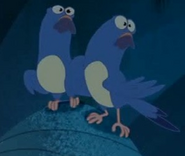