Rubble, along with the PAW Patrol play Abu in Ryderladdin

Rubble plays Max in How the Squirrel Stole Christmas

He is the Grinch's dog

Rubble is Nutty in Happy Tree Friends, he plays as Nutty

He is a fawn

He is a Fish

He is a Wolf Pup 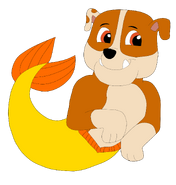 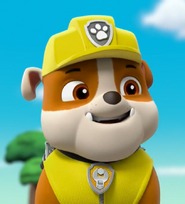 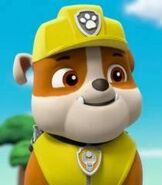 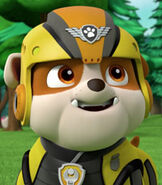 Add a photo to this gallery
Retrieved from "https://parody.fandom.com/wiki/Rubble?oldid=2447932"
Community content is available under CC-BY-SA unless otherwise noted.