Sally Spacebot is one the main characters in Nelvana's 1986 Animated Television Series, The Spacebots. She is the youngest of three sisters and has a crush on Seth Spacebot. She is voiced by Russi Taylor.

Sally played Riley in Inside Out (BugsandDaffyRockz) Style 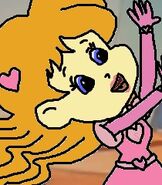 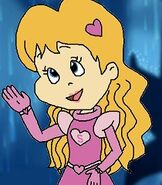 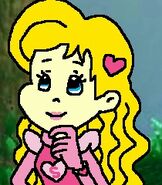 Sally made in pixie maker

Sally made in Frozen 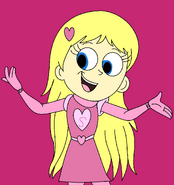 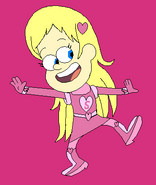 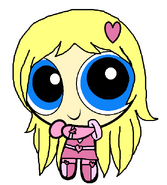 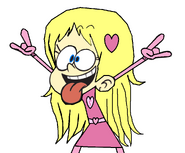 Sally made in Heroine creator 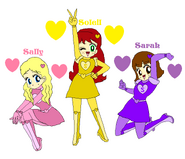 Sally with her two older sisters in Sailor Moon 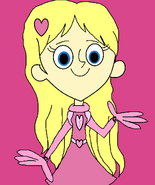 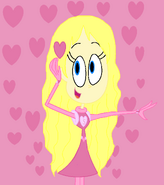 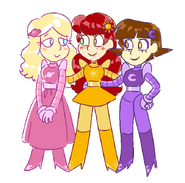 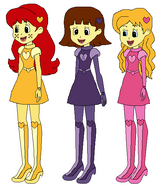 Add a photo to this gallery
Retrieved from "https://parody.fandom.com/wiki/Sally_Spacebot?oldid=2580400"
Community content is available under CC-BY-SA unless otherwise noted.