Sea anemones are a group of marine, predatory animals of the order Actiniaria (Say it: act-uh-nee-AHR-ee-uh). They are named after the anemone, a terrestrial flowering plant, because of the colourful appearance of many. Sea anemones are classified in the phylum Cnidaria, class Anthozoa, subclass Hexacorallia. As cnidarians, sea anemones are related to corals, jellyfish, tube-dwelling anemones, and Hydra. Unlike jellyfish, sea anemones do not have a medusa stage in their life cycle. 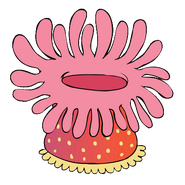 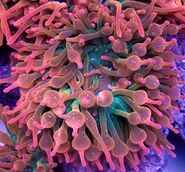 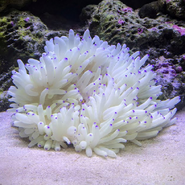 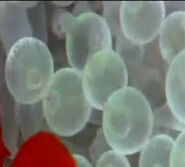 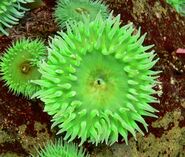 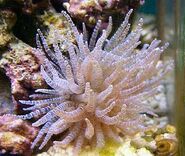 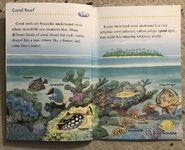 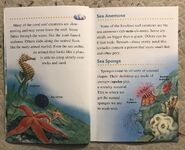 A diver's guide to Reef Life