The Parody Wiki
Register
Don't have an account?
Sign In
Advertisement
in: Reptiles, Marine Reptiles, Carnivores,
and 55 more

Sea Serpent or Sea Dragon is a type of sea monster either wholly or partly serpentine. Sighthings of sea serpent have been reported for hundreds of years, and continue to be claimed today. Crytozoologist Bruce Champagne identified more then 1,200 purported sea serpent sighthings. It is currently believed that the sighthings can be best explained as known animals such as oarfish, whales, or sharks, (in particular, the frilled shark). Some cryptozoologists have suggested that the sea serpents are relict plesiosaurus, mosasaurus or other Mesozoic marine reptiles, an idea often associated with lake monsters such as the Loch Ness Monster. 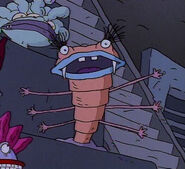 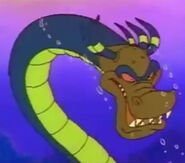 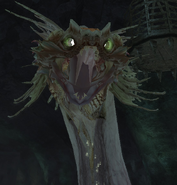 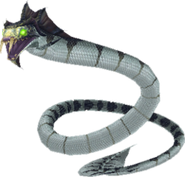 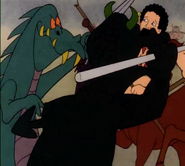 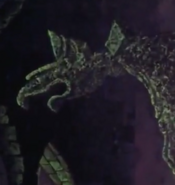 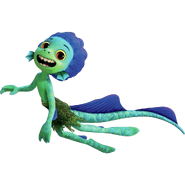