The Parody Wiki
Register
Don't have an account?
Sign In
Advertisement
in: Characters, Animals, North American Animals,
and 70 more

There are about 93 independent and reproductively isolated subpopulations of sockeye salmon (Oncorhynchus nerka). Born in lakes and rivers, sockeye salmon migrate to the ocean after 1-3 years. At maturity, they return to their natal freshwater habitat to spawn. In the ocean, sockeye salmon are bluish back with silver sides. While spawning, they turn bright red with green heads. The population of sockeye salmon called “Kokanee” lives its entire life within freshwater. 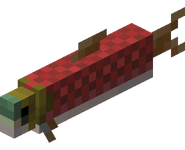 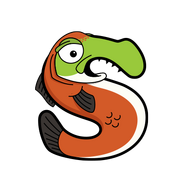 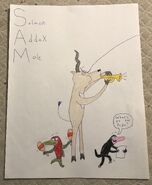 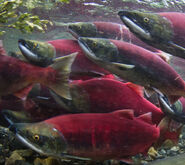 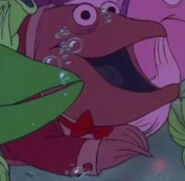