The South China or Amoy tiger (Panthera tigris amoyensis) is a tiger from a specific population of the Panthera tigris tigris subspecies that is native to southern China. The population mainly inhabited the Fujian, Guangdong, Hunan and Jiangxi provinces. It has been listed as Critically Endangered on the IUCN Red List since 1996 and is possibly extinct in the wild since no wild individual has been recorded since the late 1980s. In the late 1990s, continued survival was considered unlikely because of low prey density, widespread habitat degradation and fragmentation, and other human pressures. As of March 1986, 17 Chinese zoos kept 40 pure-bred South China tigers in their collections, including 23 males and 14 females, none of which were wild-born. All were third or fourth generation descendants of one wild tigress from Fujian and five tigers from Guizhou. Notable problems included uneven sex ratio and improper pairing. In 2005, the captive population of South China tigers consisted of 57 individuals that showed signs of inbreeding, including reduced genetic diversity and a low rate of successful breeding. In 2007, the global captive population consisted of 72 individuals; there are few captive South China tigers outside China. Few seem to be "pure" South China tigers as there is genetic evidence of cross-breeding with other subspecies. 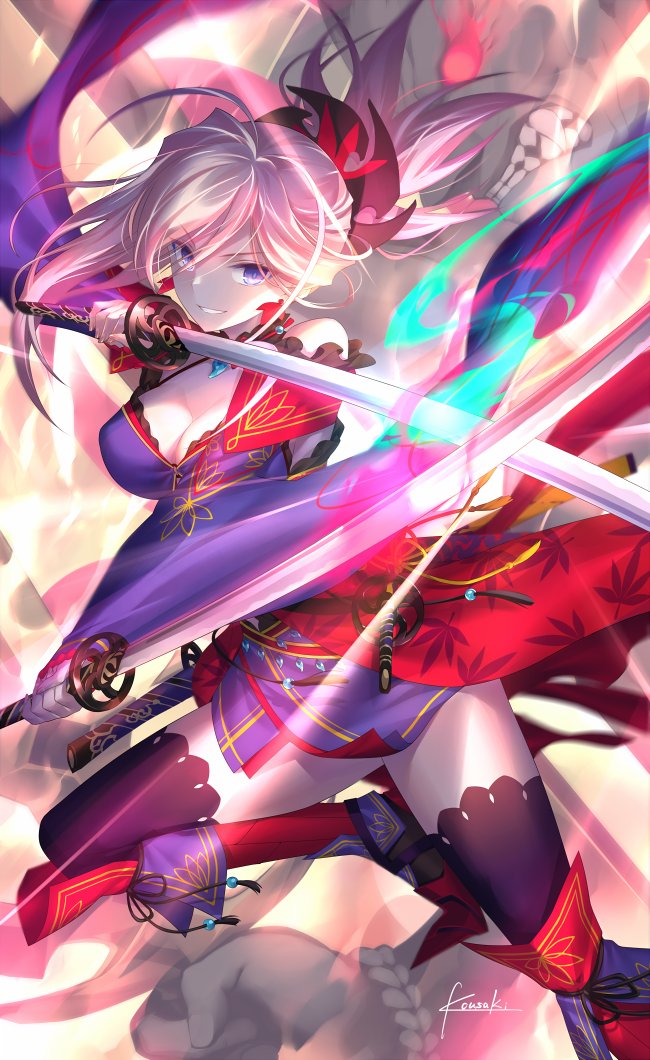