Create the page "Characters Who Shout STOP!!!" on this wiki! See also the search results found. 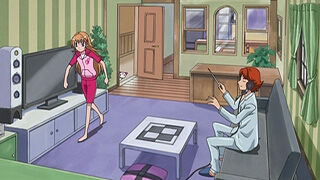 Pretty Cure Wiki is a comprehensive encyclopedia that covers the anime series, characters, storylines, and other relevant material to the Pretty Cure series. Pretty Cure is the main term used in the series to describe a group of girls who…