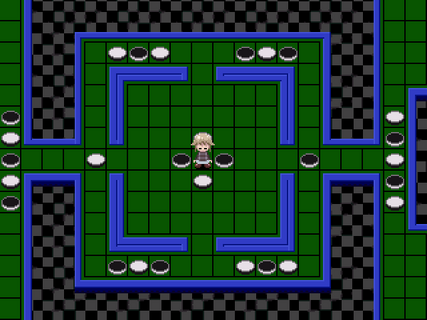 Yume 2kki (ゆめ2っき) is the fanmade "sequel" to the popular RPG maker game, Yume Nikki. In this game, you play as a young girl named Urotsuki and explore your dreams, much like Yume Nikki. The goal of the game is…