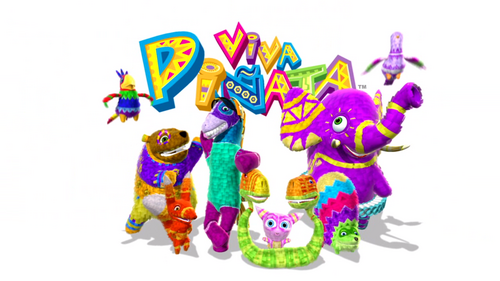 "Viva Piñata" is a vibrant world of living piñata animals filled with spontaneity and fun. The colorful and unique animals live and thrive in a growing garden where they interact with each other bringing adventure to life. The piñata universe…