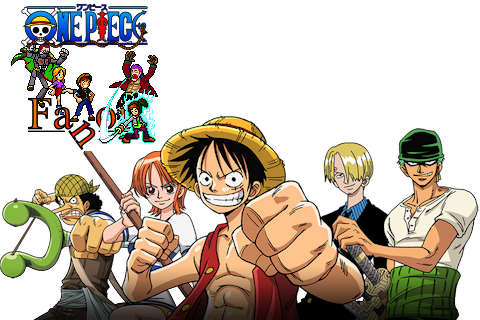 The One Piece Fanon Wiki began 29 July, 2008. Suggested by Yung Wun, the fanon was created with the intention of "sharing fun fan-made characters for others to critique in order to create realistic fanon One Piece characters." Monkey D. Luffy…