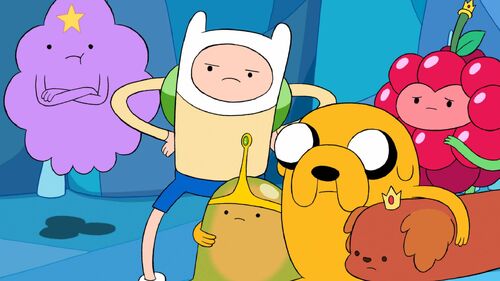 Adventure Time Wiki is an unofficial collaborative database about the Cartoon Network series Adventure Time and its fictional universe. You can read and learn all about the adventures of Finn the Human and his brother Jake the Dog here on…