Create the page "OC" on this wiki! See also the search results found. 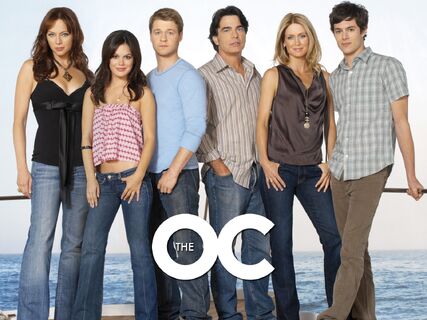 The O.C is a teen/young adult drama series created by Josh Schwartz. The series centers on Ryan Atwood, a troubled youth from a broken home who is adopted by the wealthy and philanthropic Sandy and Kirsten Cohen. Ryan and…