Create the page "Sofia the First Animals" on this wiki! See also the search results found. 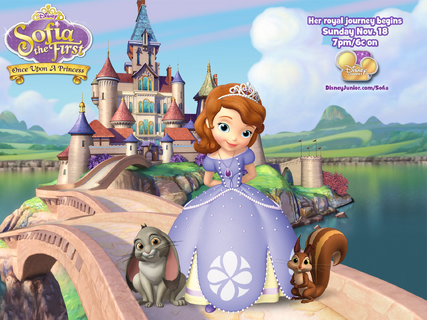 '''Sofia the First''' is an upcoming animated film set to premiere on Disney Channel on November 18 7pm/6c. When Sofia's mother marries the king of Enchancia, Sofia must learn to be a prim and proper princess in time for…