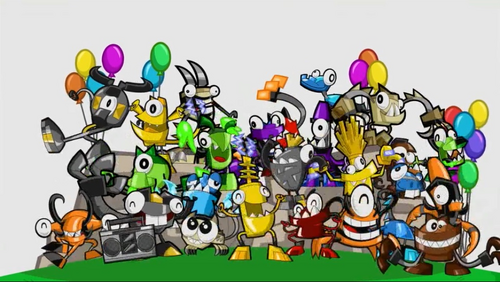 The Mixels Wiki is the one-stop resource for information on the LEGO and Cartoon Network franchise. Learn about the toys, shorts, characters and more. We have a group of very helpful and friendly staff waiting to answer your questions! Don't…