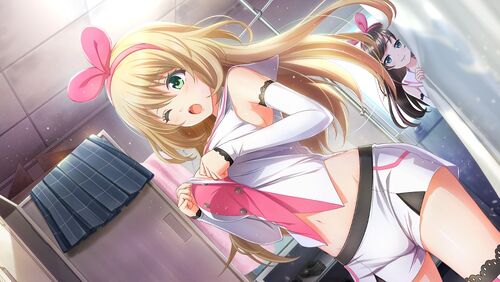 This wiki is dedicated to virtual idols/characters that appear in YouTube and/or other streaming/video services. This includes any fictional character that portrays a virtual idol that uploads on regular basis talking and acting on a certain topic or play games…