Create the page "The Gruffalo and Friends Animals" on this wiki! See also the search results found. 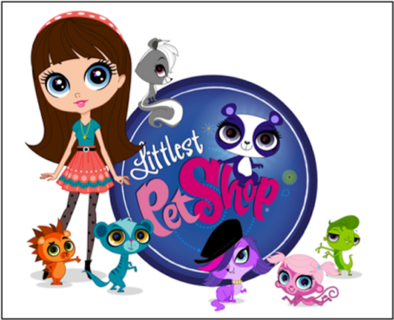 This wiki is dedicated to the 2012 TV series "Littlest Pet Shop", a show that can be seen on The Hub. You can find all kinds of information about your furry new friends and their caring owners. Littlest Pet Shop is…