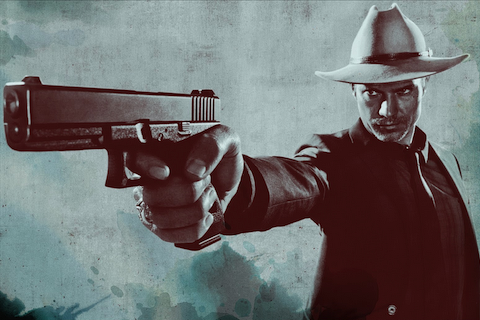 Welcome to Justified Wikia! The Justified Wikia is a guide to the FX series "Justified" that anyone can edit. "Justified" is an American television drama series based on the works of crime novelist Elmore Leonard, including Leonard's short story "Fire…