Spunky is Rocko's Bull Terrier. Spunky emits foul odors, eats trash, drinks his saliva, and rolls in and eats Mr. Bighead's salmon bushes, causing him to feel annoyed. Nickelodeon Southeast Asia's website described his personality as "loving" and "loyal." His barks and other sounds are provided by Carlos Alazraqui.

He played Max in The Little Moonflower

He is a sheepdog

He played Toby in The Great Incredible Detective

He played Pooka in Hanazukistasia

He played Stitch in Pillow and Spunky

He is a blue alien

He played Spike in Lalaloopsy (Rugrats), The Lalaloopsy Movie (The Rugrats Movie), Lalaloopsy in Paris: The Movie and Lalaloopsy Go Wild

He is a snail

Spunky is different compared to most fictional dogs, who are ironically more intelligent than their masters. Spunky is black-spotted, and far less intelligent than even real dogs. He drools all the time with a vacant expression. One of his humorous actions is drooling into his water dish, mistaking it for more water, and drinking it again, and then repeating this over and over. He also sits limply on his butt, and drags it as he crawls around the house.

Spunky is also known to be home to many, many external and internal parasites. These are portrayed in the episodes Dirty Dog, Down the Hatch and The Fatlands. The most well known of these parasites are Bloaty the Tick and Squirmy the Ringworm who have several of their adventures, leeching of Spunky's body shown.

He is always getting Rocko into crazy situations because of his stupidity. Once he ended up getting eaten by Earl, after carelessly getting thrown out as trash. He also wandered off and was snatched away by a bird at the beach, and once got vacuum packed at the supermarket. Spunky is always safe in the end, thanks to Rocko's utmost care.

Spunky is mostly white. He has one black spot on his back and two yellow eyes with black pupils. He also always sticks out his tongue.

Spunky appears in most episodes of Rocko's Modern Life. His first appearance was in Trash-O-Madness. His last was in Floundering Fathers.

Joe Murray, creator of Rocko's Modern Life, originally designed Spunky to be a dog more brain dead than the dog in his film "My Dog Zero", complete with drooling and crossed eyes. Murray later decided that the scenario could "limit the storytelling," so he gave Spunky "a little more intelligence, but not much."

Spunky is a main character in Rocko's Modern Life, and therefore has played an important role in many episodes. In the pilot episode, Trash-O-Madness, Spunky caused trouble by playing with a "slime" that Rocko found in the refrigerator, and then he was taken out with the rest of the trash and nearly thrown away forever. In Sand in Your Navel, Spunky and Rocko head to the beach for a relaxing day, which soon turns into a crazy experience due to Spunky's antics. He was swooped away by a large bird, and then sold as a fish. Rocko had to chase him around the beach and then buy him back. Spunky is also well known for falling in love with a mop in Clean Lovin' - an episode that is popular among fans for having many innuendos. Spunky has played a role in many other episodes, such as being held hostage by Ed Bighead in Sailing the 7 Zzzs, swallowing a bad pill in Down the Hatch, and even being interviewed in Dumbells. 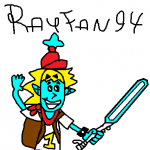 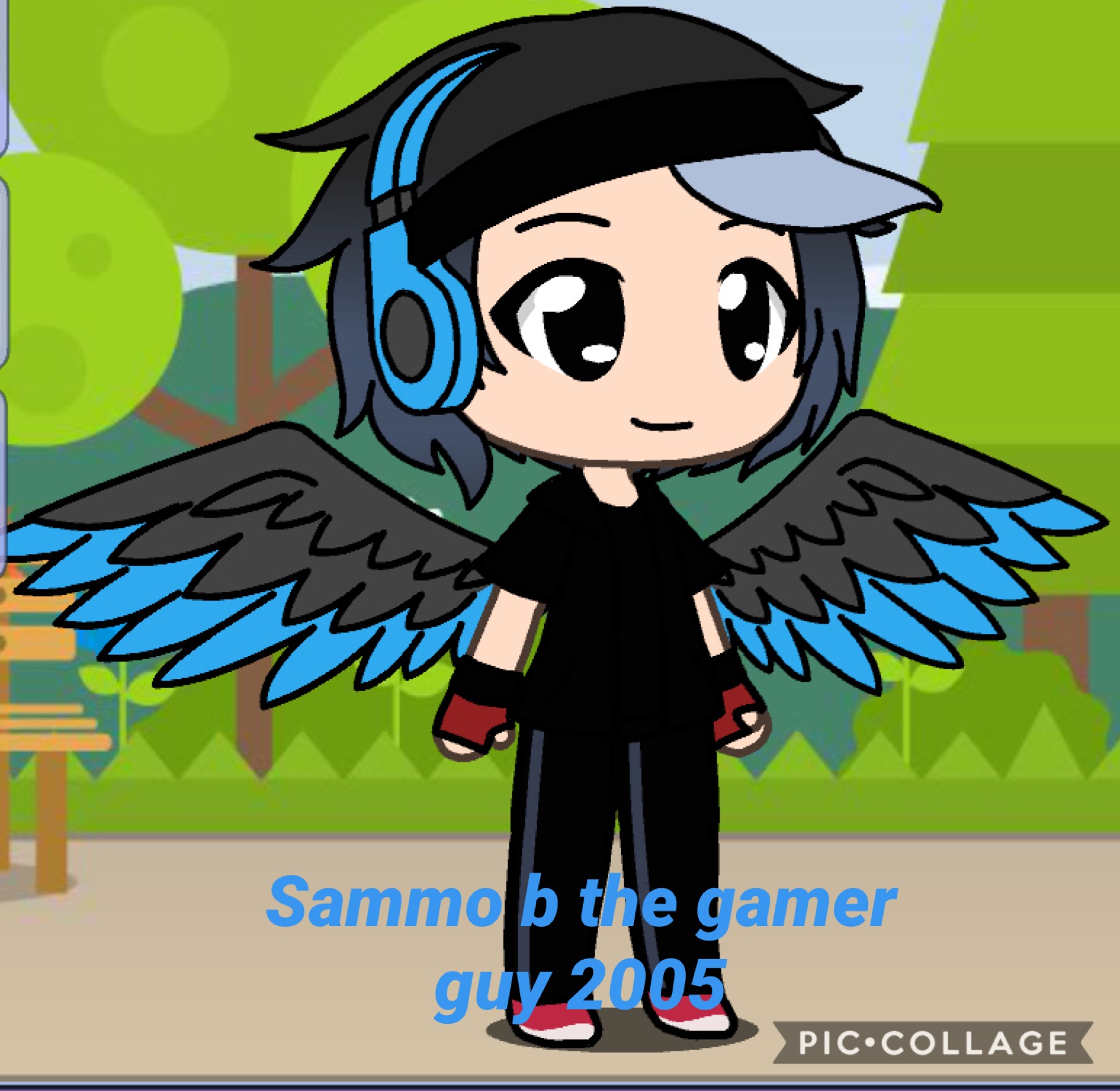 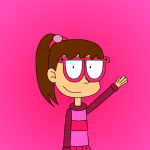