Griff is the title character from the 2001 TV series. He has the great big book of everything with animals and a goldfish named Dennis, he is Joy's boyfriend.

He played Adam Lyon in My Gym Partner's a Fish

He played Simba in The Griff King

He played Nemo in Finding Stanley and Finding Bubbles

He played Tarzan in Stanleyzan

He played Gobo in Fraggle Rock (NatureRules1 and GavenLovesAnimals Style)

He is played by Thomson's Gazelle in Stanley (NatureRules1 Version) 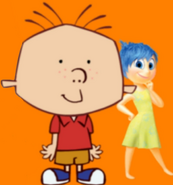 Stanley Griff falling in love with his girlfriend, Joy 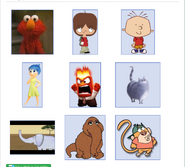 Stanley as a Chameleon 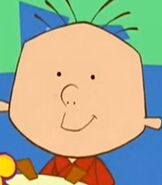 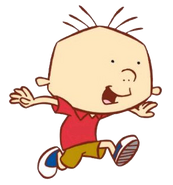 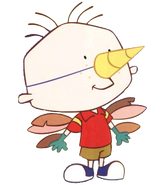 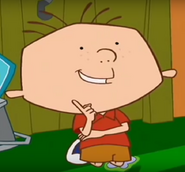 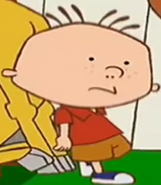 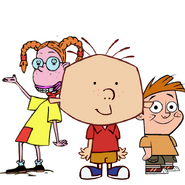 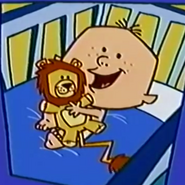 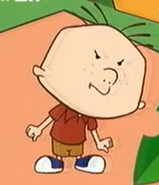 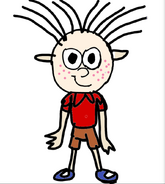 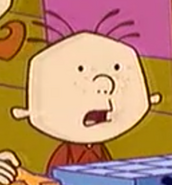 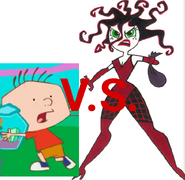 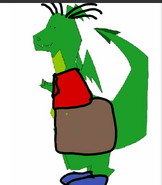 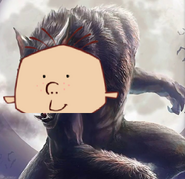 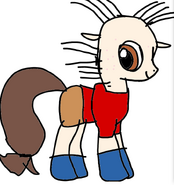 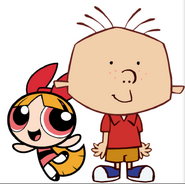 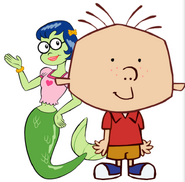 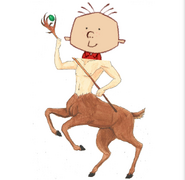 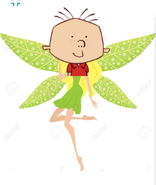 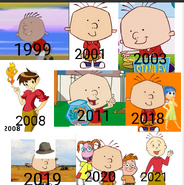 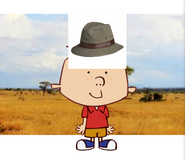 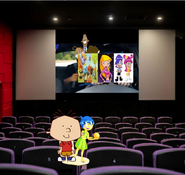 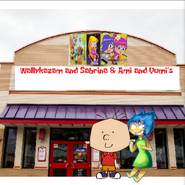 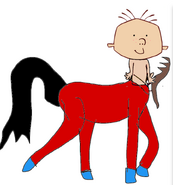 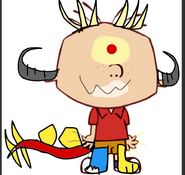 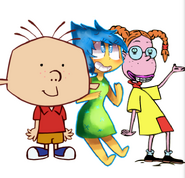 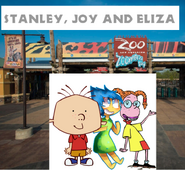 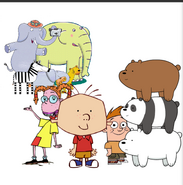 Add a photo to this gallery
Retrieved from "https://parody.fandom.com/wiki/Stanley_Griff?oldid=2272370"
Community content is available under CC-BY-SA unless otherwise noted.