Sunil Nevla is a blue mongoose from Littlest Pet Shop.

He is a llama.

He is a talking potato.

He is a genie.

Sunil Played The Vicar in Stuart and Chi-Chi

He is a Vicar.

He is a Truck

Sunil Played Grinch in How the Mongoose Stole Christmas (2000)

He is a Grinch 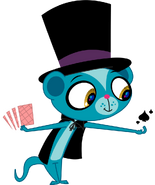 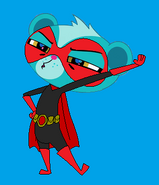 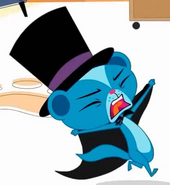 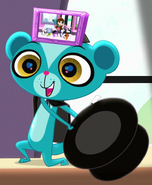 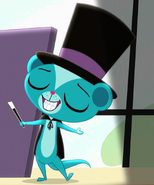 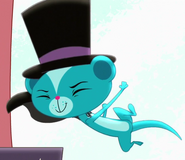 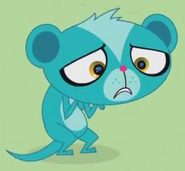 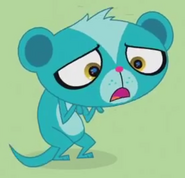 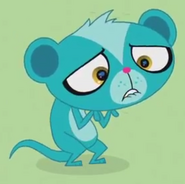 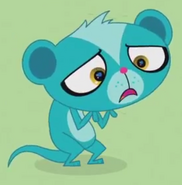 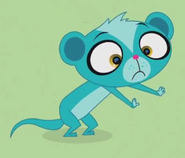 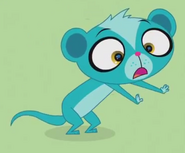 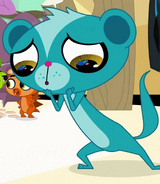 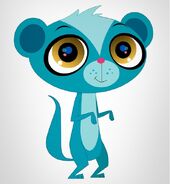 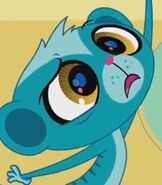 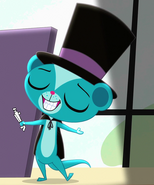 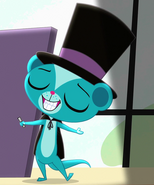 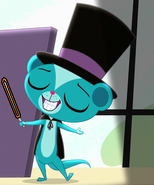 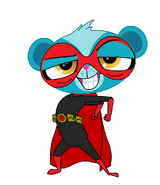 
Cite error: <ref> tags exist, but no <references/> tag was found
Retrieved from "https://parody.fandom.com/wiki/Sunil_Nevla?oldid=2080914"
Community content is available under CC-BY-SA unless otherwise noted.