The Parody Wiki
Register
Don't have an account?
Sign In
Advertisement
in: Characters, Animals, African Animals,
and 104 more

The Tanzanian cheetah (Acinonyx jubatus raineyii), also commonly known as the East African cheetah, Masai Cheetah, or Kenyan cheetah, is a subspecies of cheetah native to East Africa. They live in grasslands and savannas of Tanzania, Kenya, Uganda, and Somalia. The Tanzanian cheetahs are inhabiting mainly the Serengeti ecosystem, the Maasai Mara and the Tsavo landscape. These cheetahs are listed as Vulnerable by the IUCN, as it is threatened by habitat loss, predation and cheetah cub mortality rated up to 90% in the Serengeti ecosystem. In 2007, the total number of cheetahs in East Africa was estimated at 1,960 to 2,572 adults and independent adolescents. Tanzanian cheetahs are the second-largest population after the most numerous South African cheetah. In 2007, there were between 569 and 1,007 cheetahs in Tanzania, between 710 and 793 cheetahs in Kenya, between 40 and 295 cheetahs in Uganda and approximately 200 left in Somalia. Kenya is the main stronghold for Eastern African cheetahs, with the largest population estimated of 800 to 1,200 adults in the country since 2015. Formerly widespread in East Africa, the East African cheetah have lost high percent of ranges and gone extinct in the eastern Democratic Republic of the Congo, Rwanda, and Burundi. 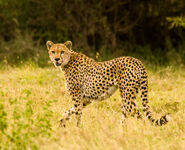 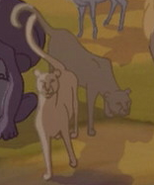 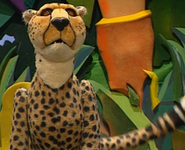 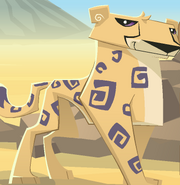 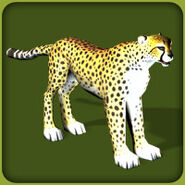 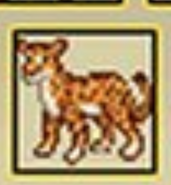 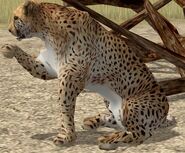 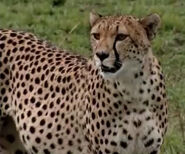 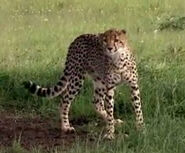 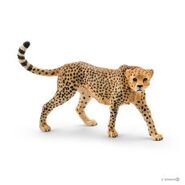 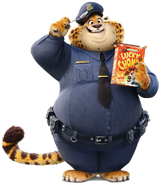 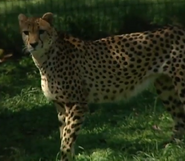 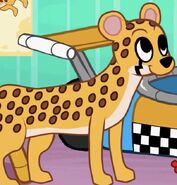 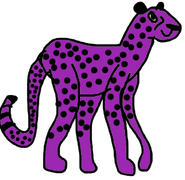