The Amoeba Boys are a gang of Amoeba who were the villains featured in Whoopass Stew alongside The Gangreen Gang (making both of them the oldest recurring villains in the series). 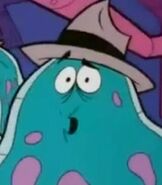 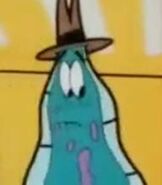 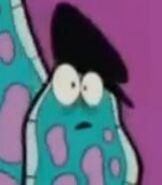 Their appearances in the Stephen Squirrelsky and Friends' Movie Spoof Travels where they, Kark, Dyke, Mojo, The Twin Snoaties, Him, Fuzzy Lumpkins, Madam Mim, The Queen of Hearts, and Slappy the Dummy attempt to catch Stephen and his friends, but can't succeed, then will hopefully get them in more spoof traveling.

Retrieved from "https://parody.fandom.com/wiki/The_Amoeba_Boys?oldid=2109880"
Community content is available under CC-BY-SA unless otherwise noted.