The Beldam (aka: The Other Mother) is the main antagonist of the novel Coraline and its film adaptation. She lives in the Other World, where she waits for unhappy, neglected children to come find her. She pretends to be just a button-eyed version of the child's mom. She sends out dolls to use as spy cameras to watch the children and get to know them and their neighbors. Then she makes ragdoll like copies of them called the "Others", creating another world superior to their own. Though seemingly innocent, it's all a trap so she can sew buttons over their eyes and eat their lives. One girl, Coraline, escapes, saves her three previous victims and her parents, throws a cat at her face, and destroys her hand. Her final fate is unknown, though she persumably dies from starvation. According to Coraline's biological father, the house is 150-years-old, presumably age of Beldam. 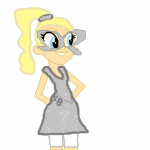 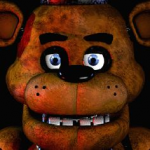 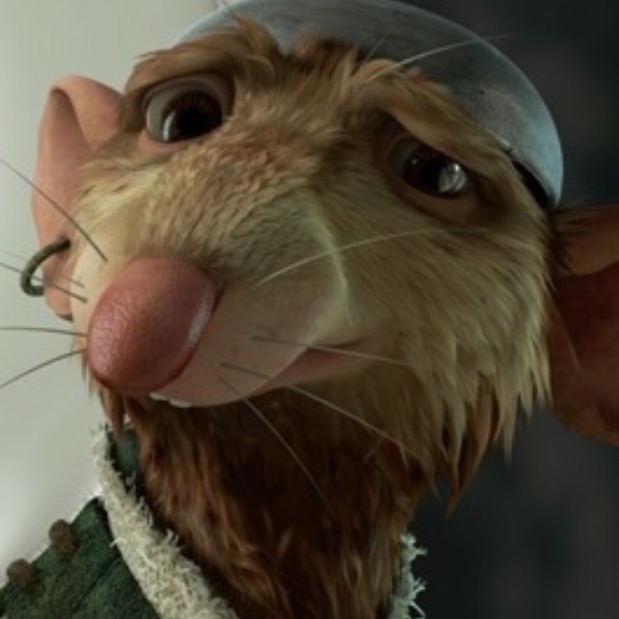