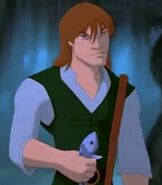 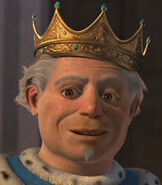 Carl the Robot as C-3PO 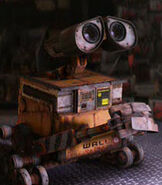 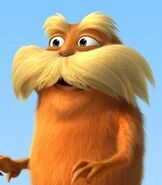 The Lorax as Yoda

Rasputin as The Emperor 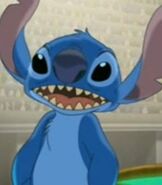 Stitch as Wicket the Ewok 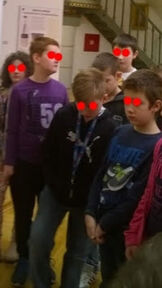 Ash Ketchum as Anakin Skywalker
Add a photo to this gallery
Retrieved from "https://parody.fandom.com/wiki/The_Cartoon_Wars?oldid=1978467"
Community content is available under CC-BY-SA unless otherwise noted.