The Fry King is a cancelled parody film by Soos Studios, which is a spoof to 'The Lion King'. The film only had seven parts and is left unfinished due to lack of motivation.

The parts for the film can be found here. 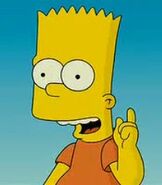 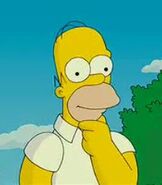 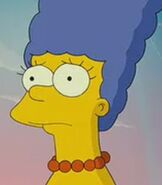 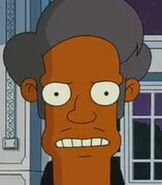 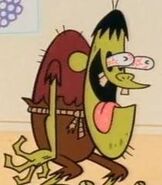 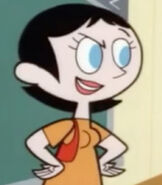 Ms. Keane as Sarafina
Add a photo to this gallery
Retrieved from "https://parody.fandom.com/wiki/The_Fry_King?oldid=1158475"
Community content is available under CC-BY-SA unless otherwise noted.