398Movies' movie-spoof of The Hunchback of Notre Dame (1996). It will appear on YouTube in the near future to celebrate the 20th Anniversary of Disney's 34th film. 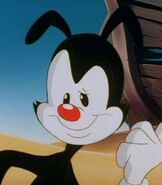 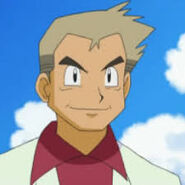 Professor Oak as the Archdeacon 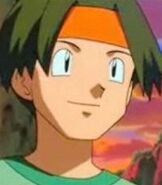 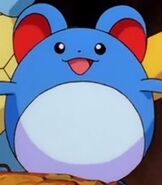 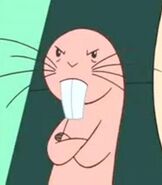 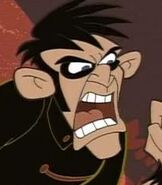 and Monkey Fist as the Guard Leaders 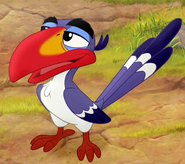 Zazu as Bird with Quasimodo
Add a photo to this gallery
Retrieved from "https://parody.fandom.com/wiki/The_Ketchum_of_Notre_Dame?oldid=882205"
Community content is available under CC-BY-SA unless otherwise noted.