DevonChrome as The Pirate Captain

Bowser Jr as Pirate with a Scarf 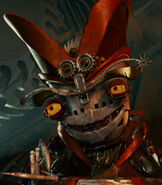 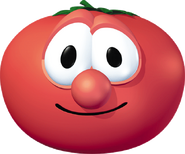 Bob the Tomato as Charles Darwin

Larry the Cucumber as Mr Bobo 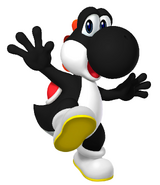 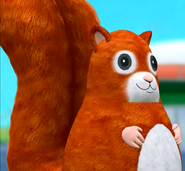 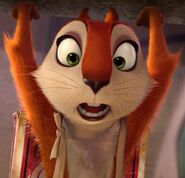 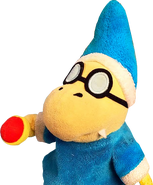 Cody as Pirate with Gout

Joseph as Pirate who likes Sunsets and Kittens

Dames as Scarlett Morgan
Add a photo to this gallery
Retrieved from "https://parody.fandom.com/wiki/The_Kids:_Band_of_Misfits_(DevonChrome_Style)?oldid=1742883"
Community content is available under CC-BY-SA unless otherwise noted.